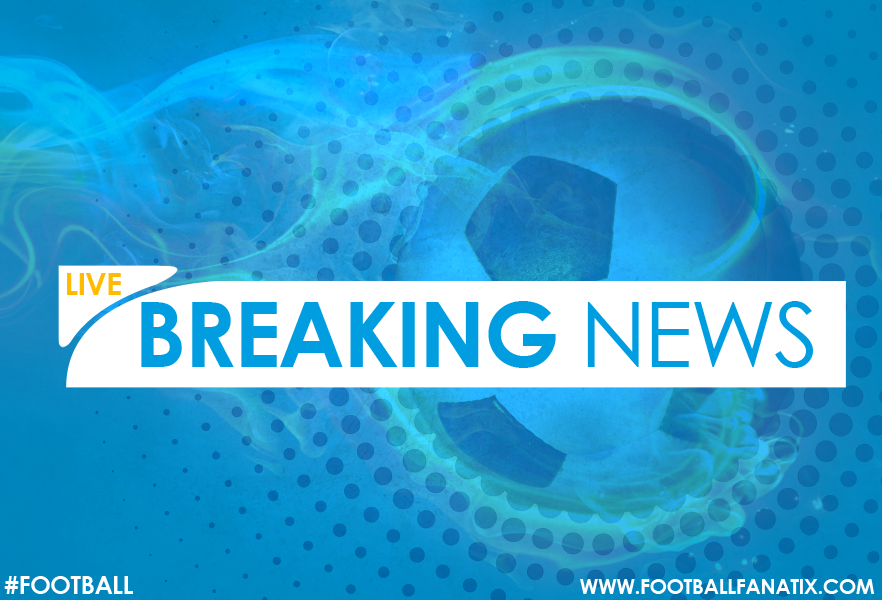 A statement released by the club said: “Everton can confirm that Ronald Koeman has left the club. Bill Kenwright, the board of directors and Farhad Moshiri would all like to express their gratitude to Ronald for the service he has given over the past 16 months and for guiding the club to seventh place in last season’s Premier League campaign.”

The 54-year-old Dutchman joined the Toffees from Southampton in June 2016 and took Everton to seventh place in his first season in charge last season.

Koeman spent £140 million in the summer transfer window but has paid the price for just two wins in nine league games this season and dropping into the bottom three following the defeat to Arsenal on Sunday was the final straw for him.

Despite guiding Everton back into Europe they have had a disappointing time in the Europa League lying bottom of Group E with two defeats and a draw.

Losing leading goalscorer Romelu Lukaku for £90m to Manchester United in the summer has been a big blow and not even the return of Wayne Rooney to Goodison Park has helped matters.

Koeman is the third Premier League manager to lose his job this season so far after Frank de Boer left Crystal Palace and Craig Shakespeare was sacked by Leicester.

The hunt will now start for Koeman’s successor and former boss David Moyes who managed the club from 2002-13 is rumoured by some to be one of the possibilities Everton are looking at. Moyes has been out of a job since he left relegated Sunderland in the summer.

Everton’s next match is Wednesday’s Carabao Cup game away at Chelsea.