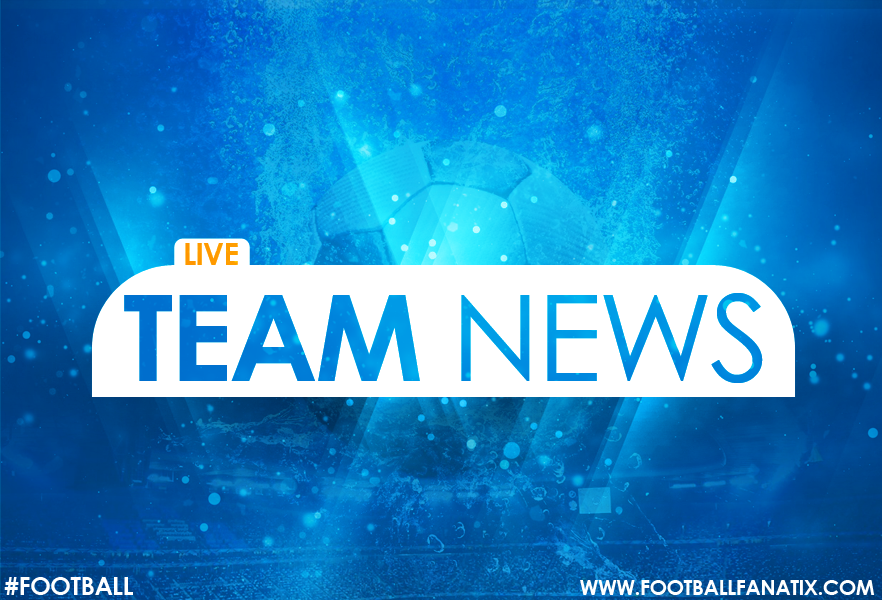 Liverpool make two changes to the side that was held 1-1 at Newcastle on 1st October.

Emre Can and Roberto Firmino come in as Daniel Sturridge and the injured Sadio Mane make way.

Mane suffered a hamstring injury while playing for Senegal and is likely to be out for up to six weeks.

Manchester United make three changes to the side that won 4-0 against Crystal Palace on 30 September.

Marcus Rashford and Juan Mata drop to the bench while Marouane Fellaini is injured.

Liverpool v Manchester United in the Premier League kicks off at Anfield at 12:30 GMT on Saturday 14th October.